Great. Tom Woods. One of the founding members of The League of the South. https://en.wikipedia.org/wiki/League_of_the_South
Top

Never heard of the guy. Had you not responded Morley, I wouldn't have read the post. Since I can't go back in time five minutes, I guess I'll respond to one part that struck my funny bone.

This question was raised to the New York Time's opinion piece that said the price of meat and energy could be the path to a sustainable environment.

To anybody who thinks like that, Woods says, "get bent".

Woods is a big libertarian, apparently, and this is funny because he's furious over -- libertarianism? There was a time when being a libertarian didn't mean being a pathological liar or an unhinged culture warrior, a 24/7 meme circulator, or a science denier. In conservative circles, it most often meant a belief that markets optimize best and government needs to stay out when it comes to money. (it certainly didn't mean live and let live, for everybody)


As resource economist Julian Simon taught us years ago, we never have, and never will, run out of scarce resources like oil because as a resource becomes more scarce, its price will rise, which will set in motion a series of actions that will counteract the scarcity. For example, higher prices for oil will increase the incentives to: a) find more oil, b) conserve on the use of oil, and c) find more substitutes.

I quoted from a right-wing Think Tank for context. Here's what Friedman and everybody of the "Chicago School" used to preach, and so now, this same message reaches the desk of this Von Mises guy, and he doesn't recognize the message is from his own team? Maybe he's not used to the messenger being delivered with a smirk.
Top

Elon Musk:
“ Los Angeles is fortunate to have someone like Rick Caruso running for mayor. He’s awesome.
It is rare for me to endorse political candidates.
Executive competence is super underrated in politics – we should care about that a lot more!"
Top 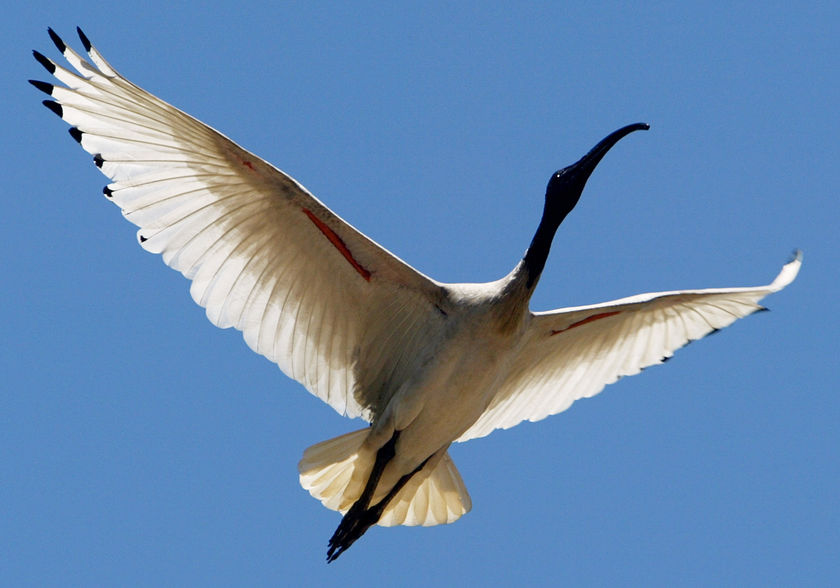 Are you quoting a person who is not a founder of the League of the South? Perhaps you could clarify what you are posting.
///
I looked up Tom Woods and there is a fellow who has written a number of books and is conservative and appears to be Catholic or sympathetic. (who is lds?)
Top

"A Chinese fighter jet intercepted an Australian surveillance aircraft last month, performing a "dangerous manoeuvre" in a dramatic mid-air incident, the Department of Defence has revealed.

The Royal Australian Air Force (RAAF) P-8A Poseidon was conducting routine surveillance in international airspace above the South China Sea on May 26 when the J-16 jet flew "very close", set off flares and dropped chaff in its path.
Defence Minister Richard Marles said the federal government had raised its concerns over the "very dangerous" intercept with the Chinese government.

"Defence has for decades undertaken maritime surveillance activities in the region and does so in accordance with international law, exercising the right to freedom of navigation and overflight in international waters and airspace."
The Australian aircraft returned to base and its crew was unharmed.” 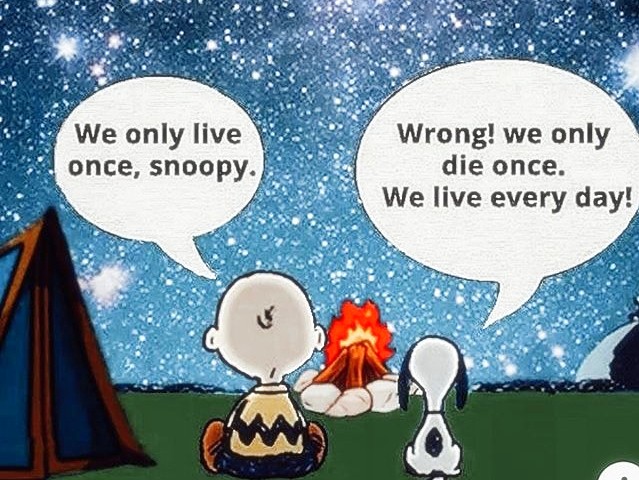 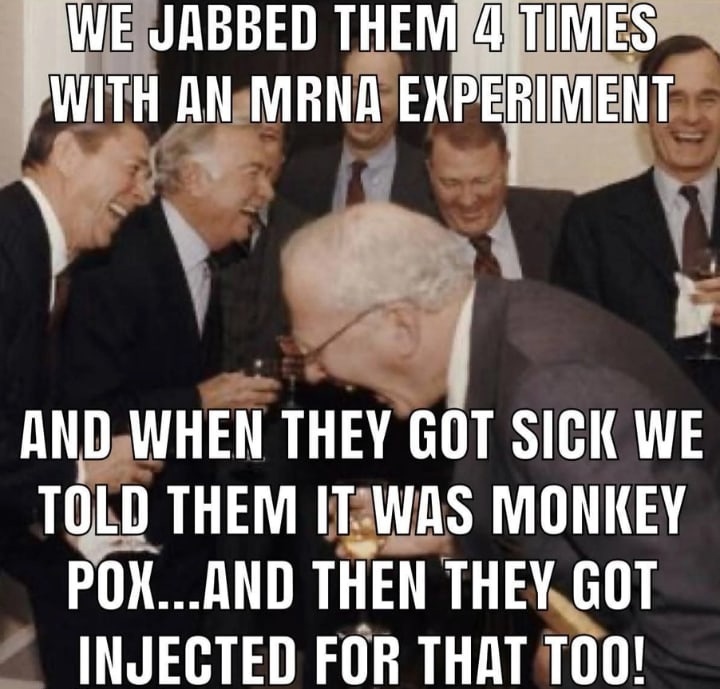