Radio Free Mormon has just released a new podcast about his former missionary companion while serving a mission in Japan. Elder Kyle S. McKay is a lawyer by occupation and has become the new Church Historian. Once again, a lawyer will head the church history department.

The Church depends on lawyers to run this departmental arm of the Church rather than actual historians who are best qualified to understand the job. It’s all about hiding evidence and spinning negative information in order to present history in a faith promoting narrative and keep things in check. Mormonism has a long history of hiding information and discussing it only in the light and manner in which it thinks best. What might elder McKay have to say about the fantastic ages of the Patriarchs and the problems with the ages in which they were ordained? I have the distinct impression that he will say absolutely nothing and will encourage the entire department to say nothing. 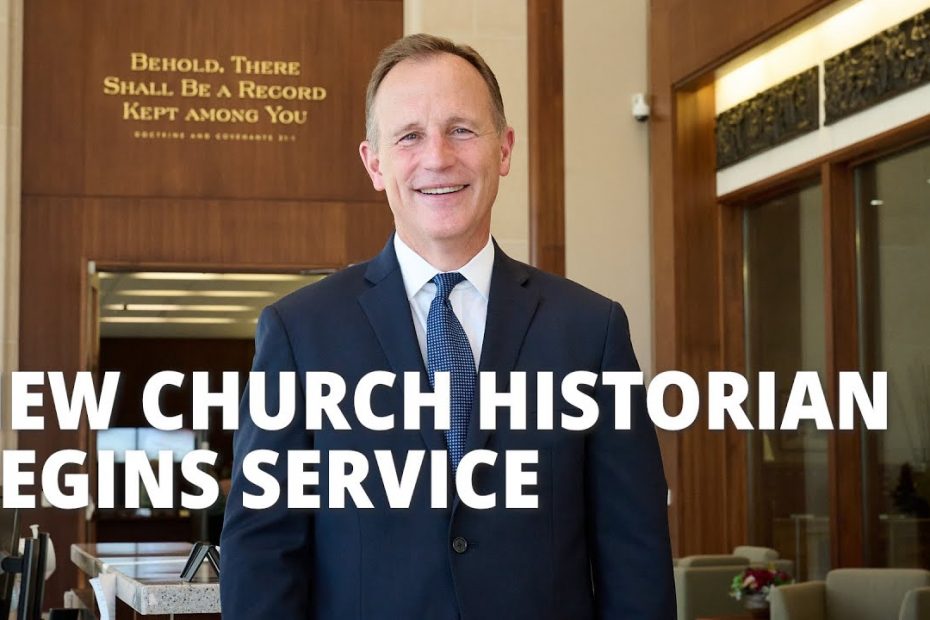 “Say Nothing”
Here Comes The Book of Abraham Part I, II, III

The Church speaks to the world through General Authorities. The First Presidency acts as the ultimate mouthpiece for the Church with the President at the head. Have you ever noticed how nothing new and exciting is ever said? It’s constant repetition and regurgitation out of the mouths of prophets who don’t prophesy. Visionaries having no vision! Seers who see not! It’s the same old tired song and dance that the leaders of the Church having been yapping -- year after year -- generation after generation. They refuse to take a chance of saying something new and being proven wrong. Their script is basically limited to what’s already been said time and time again -- ad nauseam.

Mormonism is altogether tiresome and church meetings are painfully boring. Wouldn’t it be entertaining to watch and listen to President Nelson give a talk about the virtues of Noah being ordained to the priesthood at age 10? What might Nelson have to say? Was it a onetime deal? Could it happen again in our day?
Here Comes The Book of Abraham Part I, II, III

The real God (if she exists) surely has a better sense of humor than the MormBots. Even when I was a TBM all those years ago I couldn't believe how insufferably boring General Conference (and every other meeting) was.
The views and opinions expressed by Bill4Long could be wrong and are subject to change at any time. Viewer discretion is advised.
Top
Post Reply
63 posts