The Off-Topic forum for anything non-LDS related, such as sports or politics. Rated PG through PG-13.
Post Reply
2 posts • Page 1 of 1

2 years ago, the Golden State Warriors won 15 games and had the worst record in the NBA.

In the title-winning game on the parquet floor of Boston Garden, the Warriors went on a 21-0 run, the most lopsided run in a title game in FIFTY years. No team had ever gone worst to first in 2 years.

Steph Curry got to add a finals MVP to his trophy case. After the game, the man with 2 MVPs and 3 NBA championship rings broke down in tears. 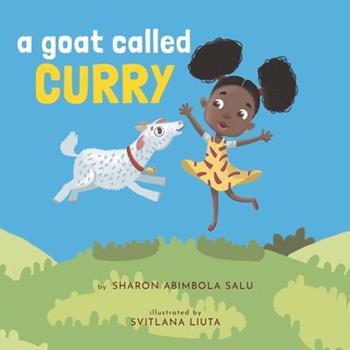 The Warriors passed the Bulls, and now trail only the Lakers and the Celtics in NBA titles. And they could be better next year. Wiggins, Poole, Jonathan Kuminga, Gary Payton II should only get better. James Wiseman, the Dubs' #1 pick for the 15-win season, didn't even play this year (he's been rehabbing).

You remember the Army's 'Be All That You Can Be' Ad Campaign? That could be the Warriors. They seem to have a real knack for maximizing the talents of role players into offensive and defensive strategies that fit whatever task is at hand. And they seem to genuinely like each other. I don't think you're going to hear any post-mortem posturing a la MIchael Jordan and Scottie Pippin.

Anyway, just had to represent.
The great problem of any civilization is how to rejuvenate itself without rebarbarization.
- Will Durant
"Of what meaning is the world without mind? The question cannot exist."
- Edwin Land
Top

I can't help wondering how long we have to wait for it be the Sacramento Kings' turn. I fear that I won't live long enough to see that happen.

Nevertheless, congratulations to the Warriors for a well deserved victory!
No precept or claim is more suspect or more likely to be false than one that can only be supported by invoking the claim of Divine authority for it--no matter who or what claims such authority.
Top
Post Reply
2 posts • Page 1 of 1